Just eight months after it signed a deal with China's HBIS Group to sell stake in its South-East Asian business, Tata Steel has been forced to call it off.

"The completion of transaction was subject to regulatory approvals. We have been informed by HBIS that they have not been able to procure the requisite approvals from the Hebei government, one of the key conditions precedent for the proposed transaction. Both parties have, therefore, decided not to extend the definitive agreements," Tata Steel said in a statement.

This is the second such deal that has gone awry for Tata Steel. Earlier this year, its proposed JV with thyssenkrupp was blocked by the European Commission.

Both the deals were important for Tata Steel to shed some of its debt of over Rs 1 lakh crore, and refocus its energies and capital into the Indian market.

According to agreement, TS Global Holdings (TSGH), a unit of Tata Steel, had signed a deal to sell 70 percent stake in the South-East Asian assets to Beijing-based HBIS Group.

The two assets are Singapore-based NatSteel Holdings Pte Ltd, and Tata Steel (Thailand). The deal included Tata Steel's operations in Vietnam and the assets were to be transferred into a company in which TSGH would have held 30 percent.

"Following the above, Tata Steel will immediately begin engagement with other investors in continuation of its strategy to find a partner for the South-East Asian business," the steelmaker said.

#70,532
Smart_trade said:
This is no time to sell and book profits as the market is in correction...selling we do when the market extends. I am expecting a big rally to start after 2-3 months...

The wealth compounders are to be held for long time and not think like a trader and book profits every now and then .....for that we have our trading...

Asian Paints and HDFC Life are at the top is a falling market...so they will stage a rally once the market improves.

Smart_trade
Click to expand...
Thanks Da. This falling market and high vix has been a boon for me. I have been able to trade intraday and at the end of each week i was able to add to my portfolio. These stocks did not fall in much but on positive days they rallied like anything.
I am neither a Bull nor a Bear. I will be what the market wants me to be.

#70,533
Will it be prudent to go short Tata Steel after opening? Result tomorrow.
J

#70,535
Former External Affairs Minister Mrs Sushma Swaraj suffered massive heart attack and she is in AIIMS ICU and in critical condition.....we pray for her health recovery.....

#70,536
Sushma Swaraj is no more amongst us..... the country has lost a great orator, great parliamentarian and very likable persona and she was liked by leaders across the partyline....may her soul rest in peace......
While amateurs go broke by taking large losses,professionals go broke by taking small profits...... William Eckhardt in New Market Wizards
S

#70,537
afin said:
Equity doesn't always do that. People buying in 1991 have lost more than 33% of wealth in absolute terms. I shudder to think what the figure might be if opportunity costs and inflationary indexing were to be considered.

Just wait until climate risks come out in open and play out! Picture abhi baaki hai

#70,538
Japan is only country in known history which is having deflation for such long period. They are also text book example of what not to do to revive the economy i.e. having zero or -ve interest rates. But sadly world did the same after 2008 crisis and even after 11 years we have -ve interest rates in most developed world.

Credit card loans are available for 3%, house loan for 1-1.25%. This has fuelled house prices specially in UK from which there is no turning point without having another crash.
Want to view Mutual Fund NAV's in Trading View charts? click here
S 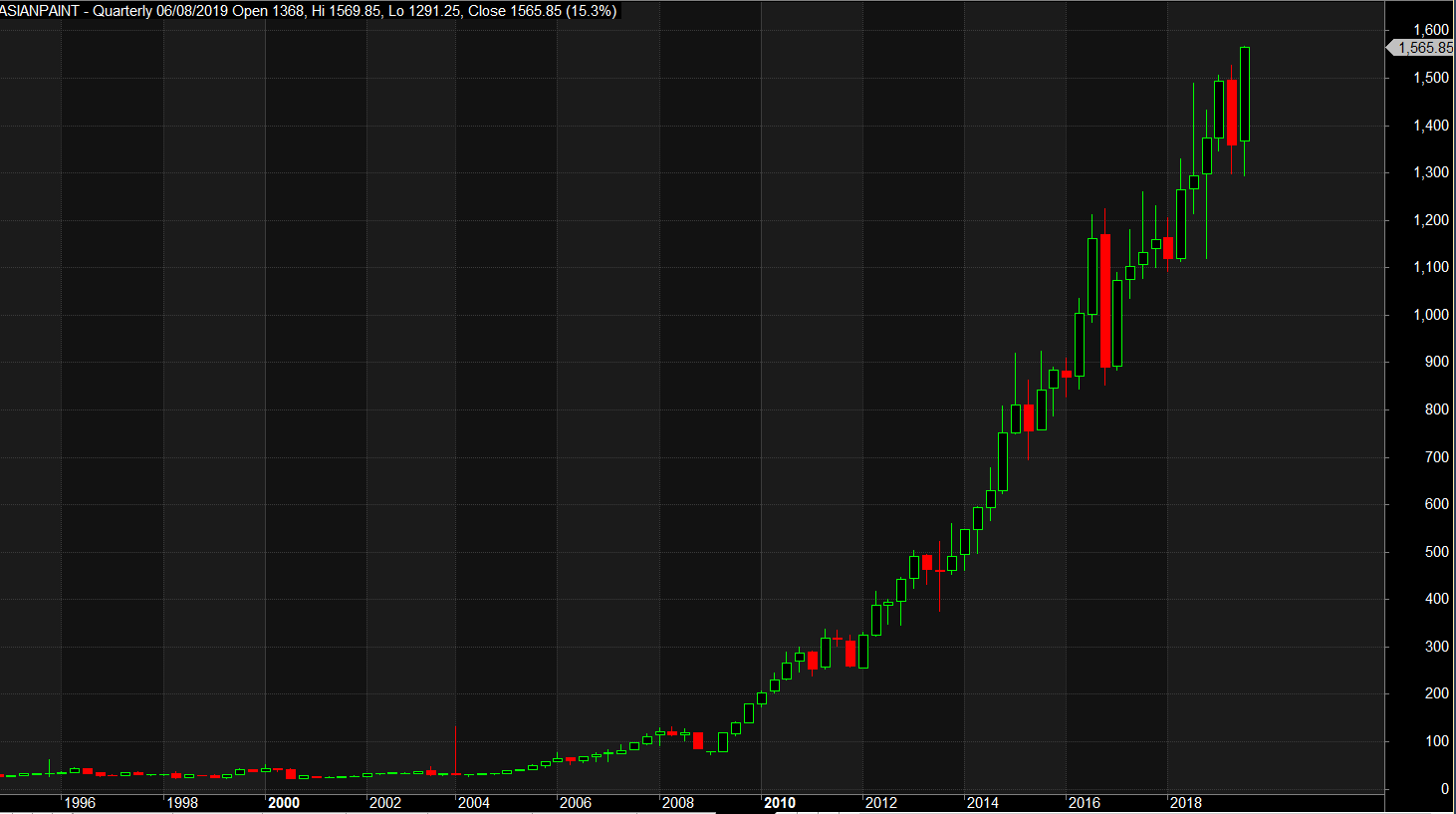 Q with rsi(14) and MACD (u didn't mention parameters) sorry abt moving avgs they came in default view.. 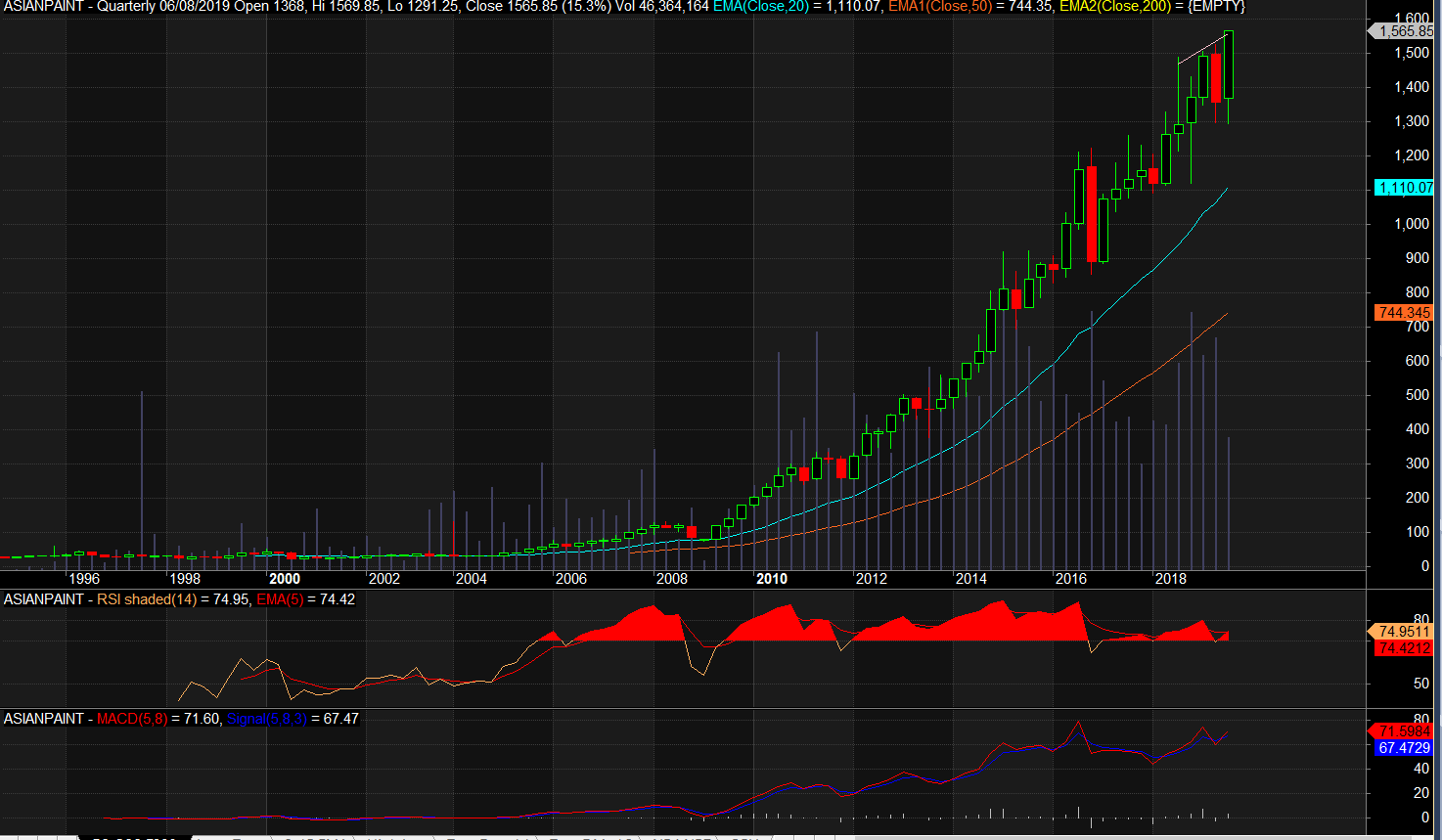 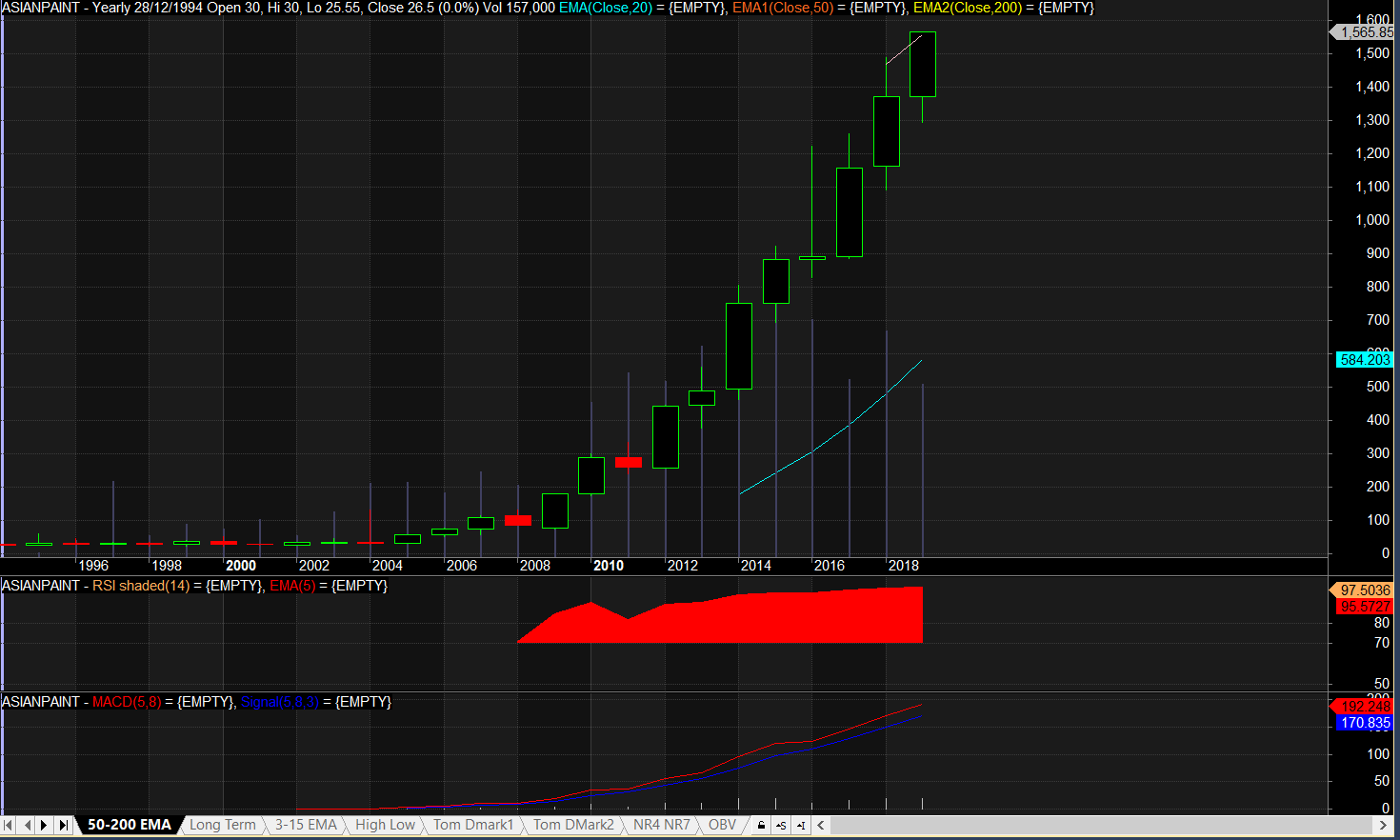