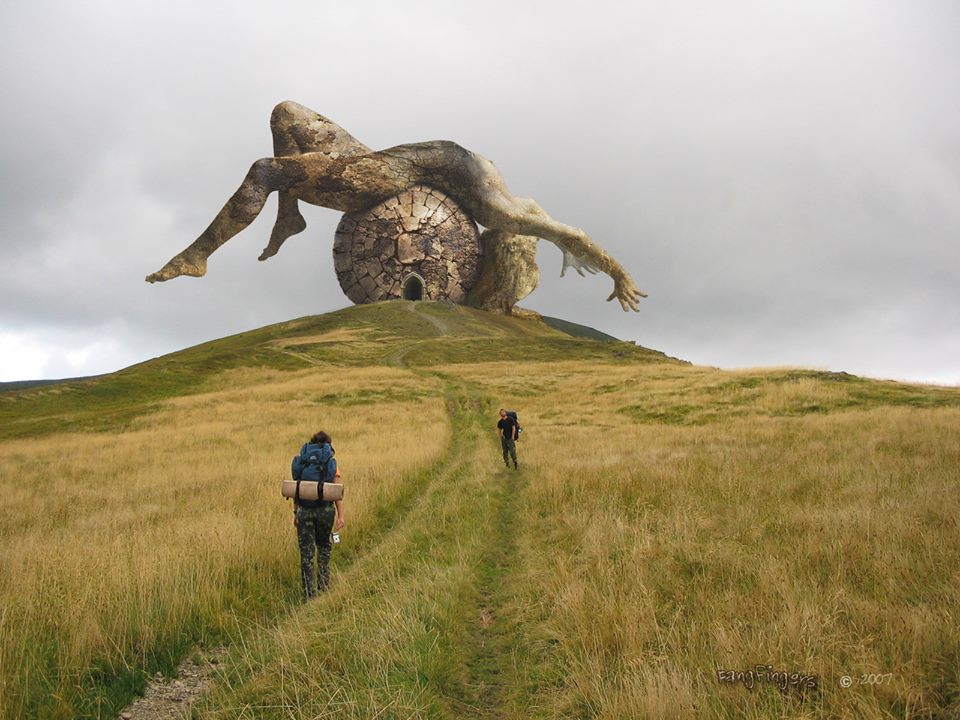 MASTER ONE TRICK ONLY
Winners are not afraid of losing. But losers are. Failure is part of the process of success. People who avoid failure also avoid success.” -ROBERT KIYOSAKI
A 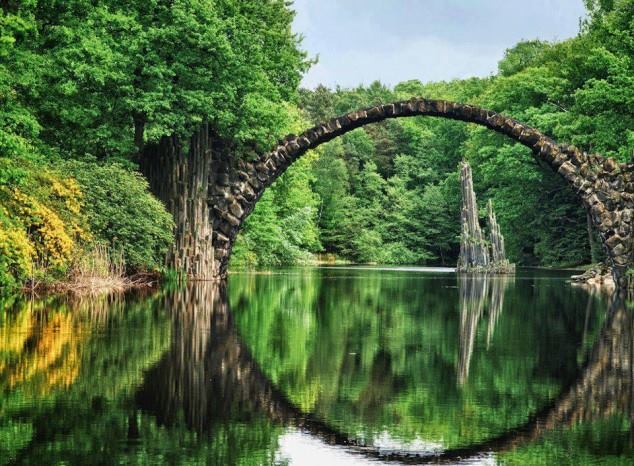 MASTER ONE TRICK ONLY
Winners are not afraid of losing. But losers are. Failure is part of the process of success. People who avoid failure also avoid success.” -ROBERT KIYOSAKI
T

On the 16th of October, 2007, SEBI (Securities & Exchange Board of India) proposed curbs on participatory notes which accounted for roughly 50% of FII investment in 2007. SEBI was not happy with P-Notes because it is not possible to know who owns the underlying securities and hedge funds acting through PNs might therefore cause volatility in the Indian markets.[1]
However the proposals of SEBI were not clear and this led to a knee-jerk crash when the markets opened on the following day (October 17, 2007). Within a minute of opening trade, the Sensex crashed by 1744 points or about 9% of its value - the biggest intra-day fall in Indian stock-markets in absolute terms. This led to automatic suspension of trade for 1 hour. Finance Minister P.Chidambaram issued clarifications, in the meantime, that the government was not against FIIs and was not immediately banning PNs. After the markets opened at 10:55 am, they staged a remarkable comeback and ended the day at 18715.82, down just 336.04 from Tuesday’s close after tumbling to a day’s low of 17307.90.
This was, however not the end of the volatility. The next day (October 18, 2007), the Sensex tumbled by 717.43 points — 3.83 per cent — to 17998.39, its second biggest fall. The slide continued the next day when the Sensex fell 438.41 points to settle at 17559.98 at the end of the week, after touching the lowest level of that week at 17226.18 during the day.
The SEBI chief, M.Damodaran held an hour long conference on the 22nd of October to clear the air on the proposals to curb PNs where he announced that funds investing through PNs were most welcome to register as FIIs, whose registration process would be made faster and more streamlined. The markets welcomed the clarifications with an 879-point gain — its biggest single-day surge — on October23, thus signalling the end of the PN crisis. SEBI issued the fresh rules regarding PNs on the 25th of October, 2007 which said that FIIs cannot issue fresh P-Notes and existing exposures were to be wound up within 18 months. The Sensex gave a thumbs up the next day - Friday, 26 October by re-crossing the 19,000 barrier with a 428 point surge. The coming Monday (October 29, 2007) history was created when the Sensex leaped 734.5 points to cross the hallowed 20,000 mark.
Click to expand... 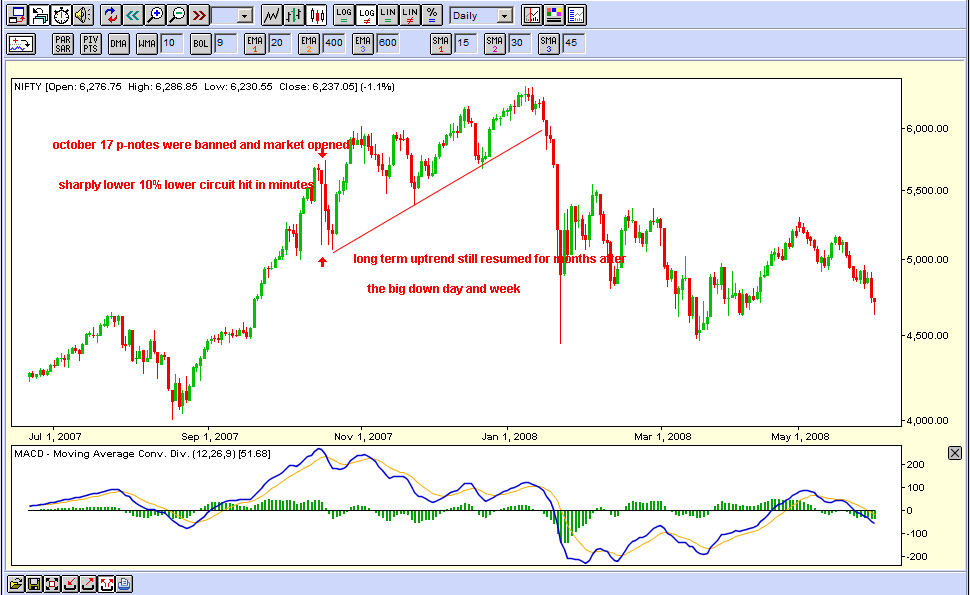 this was by far he best example for me which even i have been a part of myself as a normal trader , i was not a technical guy back then , but when i see it today , it proves me that no government intervention can change the long term trends in hours or even days , and probably no intervention of the government can decide the long term trends of the markets ever , markets has its own mood and pace , it changes its directions/trends when it wants to , but slowly and steadily , any intervention by governments lasts only for few hours at best.

we must note that when markets plummeted after 3 months in jan 08 , even that it was due to other factors , and for me those factors were that the trand had exhausted after 5 years of big bull run, the global melt down was only a a starting point which coincided with the trend reversal, which was not unusual , because it always happens with some kind of news in background , however a technical analyst knows market was exhausted on daily and weekly charts
Last edited: Dec 12, 2013

#1,574
I have read this thread for the first time.I hope I had done it earlier.Some of the post and photos have a very deep meaning,which can be hard to understand in more than 1000 words.
Thank you
A 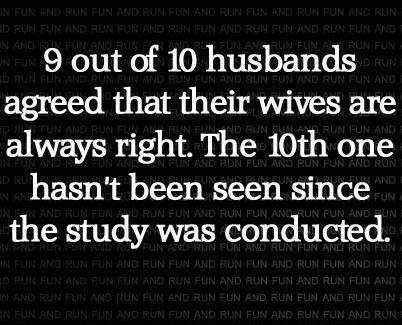 MASTER ONE TRICK ONLY
Winners are not afraid of losing. But losers are. Failure is part of the process of success. People who avoid failure also avoid success.” -ROBERT KIYOSAKI

* No one is ever busy in his/her life. Its all about Priorities.

*Love doesn't start in morning & doesn't end in evening.
It starts when you don't need it & it ends wen you need it most.

*Never raise your voice just improve the Quality of your argument.

*Life is much like Facebook,People will like your problems & comments but no one is gonna solve them. Solve your own problem!

*You regularly texts your friends they don't reply you,but if you text from a new number everyone will reply that Who are you ??? People have time for unknown bt not for known. Make it Reverse now!

Alexender ask his teacher;
"Sir What's the difference between "like" and "love"?

Socrates's answer was a masterpiece:

"When you like a flower, you just pluck it.

But when you love a flower,
you water it daily..!

#1,578
An interesting exchange between two geniuses:

Einstein said to Chaplin: "What I most admire about your art... You don't say a word, and the rest of the world understands you."

"It is true", answered Chaplin, "but your glory is even greater. The whole world admires you, even though they don't understand a word of what you say!"

One day all the employees reached the office and they saw a big advice on the door on which it was written: “Yesterday the person who has been hindering your growth in this company passed away. We invite you to join the funeral in the room that has been prepared in the gym”.

In the beginning, they all got sad for the death of one of their colleagues, but after a while they started getting curious to know who was that man who hindered the growth of his colleagues and the company itself.

The excitement in the gym was such that security agents were ordered to control the crowd within the room. The more people reached the coffin, the more the excitement heated up. Everyone thought: “Who is this guy who was hindering my progress? Well, at least he died!” One by one the thrilled employees got closer to the coffin, and when they looked inside it they suddenly became speechless.

They stood nearby the coffin, shocked and in silence, as if someone had touched the deepest part of their soul. There was a mirror inside the coffin: everyone who looked inside it could see himself.

Moral: The world is like a mirror: it gives back to anyone the reflection of the thoughts in which one has strongly believed. The world and your reality are like mirrors lying in a coffin, which show to any individual the death of his divine capability to imagine and create his happiness and his success. It’s the way you face Life that makes the difference.

1.
Don't educate your children to be rich. Educate them to be Happy.So when they grow up they will know the value of things not the price

"Eat your food as your medicines.Otherwise you have to eat medicines as your food"

3.
The One who loves you will never leave you because even if there are 100 reasons to give up he will find one reason to hold on

4.
There is a lot of difference between human being and being human.
A Few understand it.