I am looking at posting my trading dairy here. Most of it as a self check for myself so that I don't get carried away with my Trades. I will be trading mostly nifty, banknifty, gold, crude and also occasionally trade a few other futures.

I believe position and risk management is more important than strategy and since those two are the first to go out of the window during adrenaline rushes, I would like to use this thread to remind myself of the same. I am starting with small cash capital for covering my Stop Loss and stock amounting to few more lakhs which can be used for margin as my futures position. I expect SL to be a big percent of my cash capital.

Crude @4188 ($58.4). Days in trade - 4
Strategy: Gap Trade
Basis of Trade: I have played both long and short on Crude after that Saudi Aramco disaster and right now playing both Gold and Crude with that house money. There are three scenarios for Crude here after that gapup.
a) Will not retrace into gap, consolidate and move up. This trade was taken with this assumption at the low end of the range.
b) Retrace into gap and hold it there and move up from there - I am hoping this scenario is playing up. In which case, I will need to hold this position little longer than I would like.
c) If neither (a) or (b), I think we will see Crude under $50, which I doubt and hence am looking at (a) and (b)

Both the trades have moved so far below the my SLs, the best possible scenario for me, is to take them out at cost.


AuroPharma Oct Fut @ 612 Days in trade- 0
Strategy: AuroSpecial
Basis of Trade: Yesterday's rebound from low gave me the confidence to take the trade. However auro was not its usual self. I really hate this symbol and that is making me trade this piece of shi* (revenge trade????). I am expecting Sep future to expire around 600 and move up from there nifty willing. I will wait this trade to turn into money by Monday and if it doesn't, will close this trade.
R

#3
WelCome TT. Looking forward to learn something new from your trades and strategy.

Bank Nifty Oct Fut - Short - 30147
Basis of Trade: The price moving into yesterday's Gap. My guess is today's move is primarily expiry management. I expect price to be volatile today and want to take advantage of it. Planning to add more position to it as and when Option's data indicate it.

What I dont like about this trade: a) Breaking my rule not to trade in first half hour. b) Options data is still bullish, but again Options data on expiry is dicey to interpret especially with huge move in this expiry

What I didnt like about this trade:
a) Didnt follow basic rules. Took position early, didnt honor the SL, so had to scratch the trade.

#7
AuroPharma: I expect to make its move today/Monday. Reference points 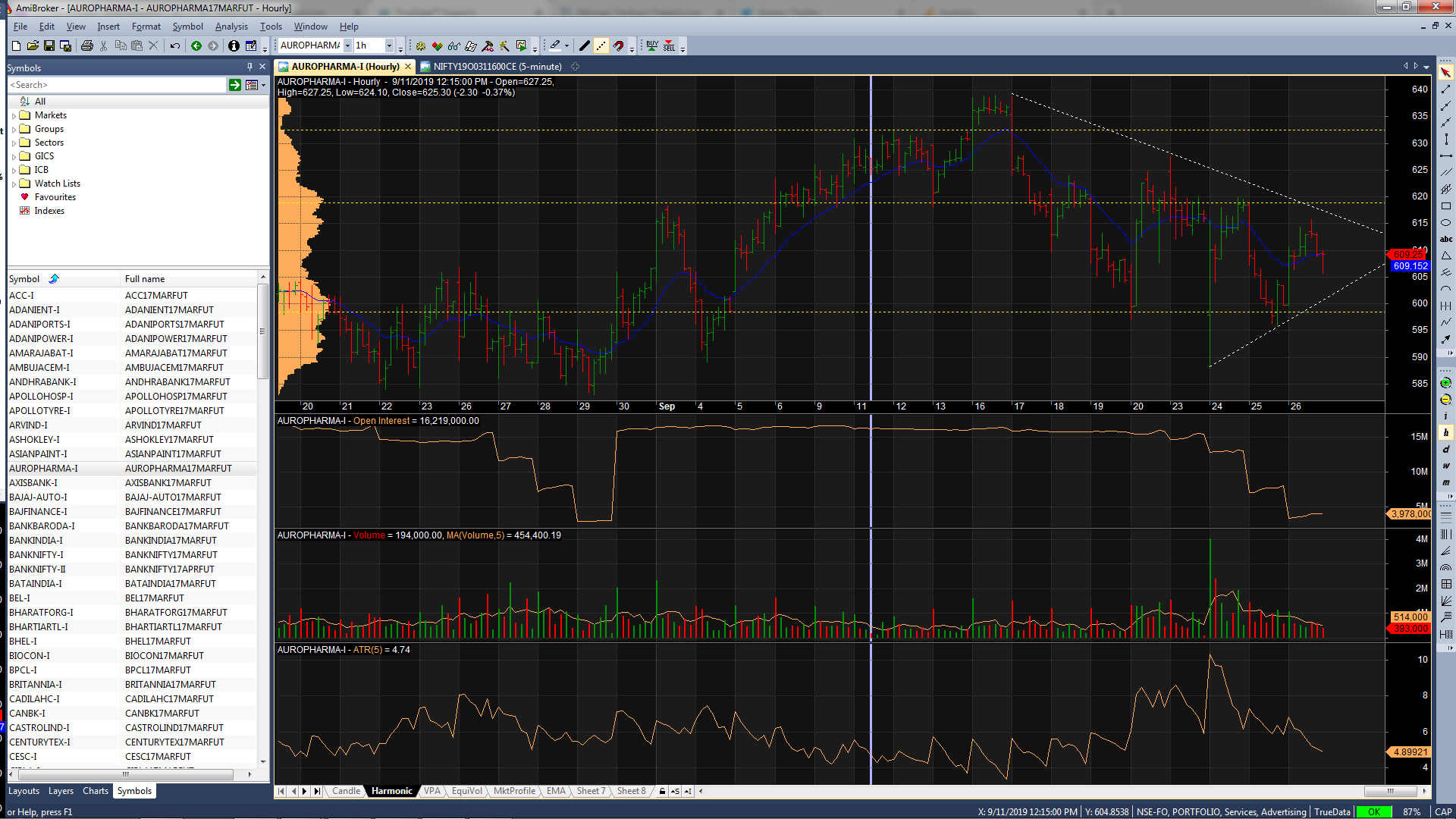 Nifty Oct Fut - Short - 11639
SL : 11660
Strategy:
Basis of Trade: Expecting a flat day, so sold it at High Vol Zone. Not expecting position to go much adverse. Even if it goes expecting I will get a chance to cover at cost.

What I like about this trade:
b) Options Data is indicating sideways day


What I dont like about this trade:
a) Breaking my rule not to trade in first half hour, but I did my homework and I think I have the pulse for the trade 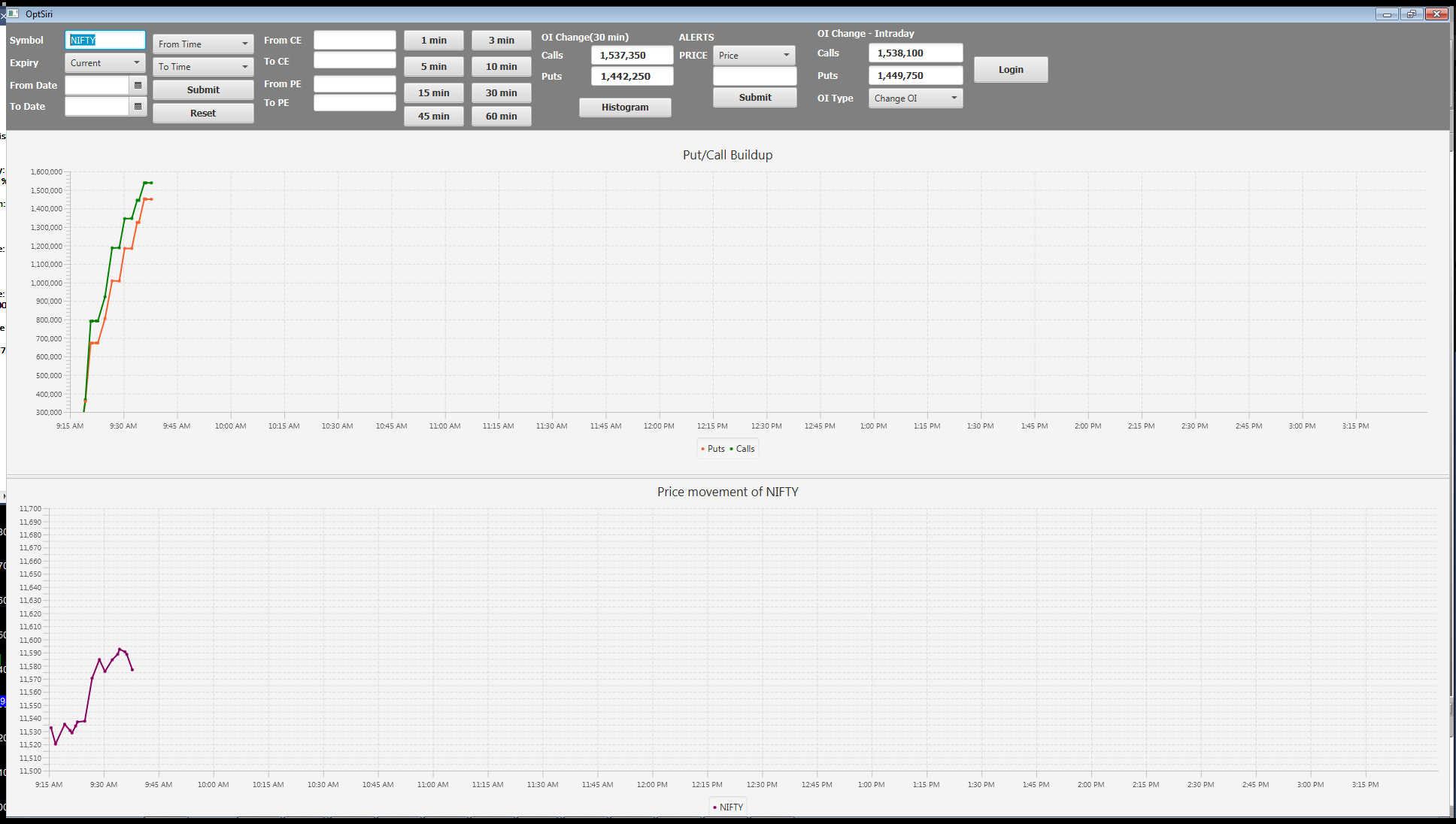 Has a target of 11570 in mind, but am happy not taking the last few month.

What I liked about the trade: 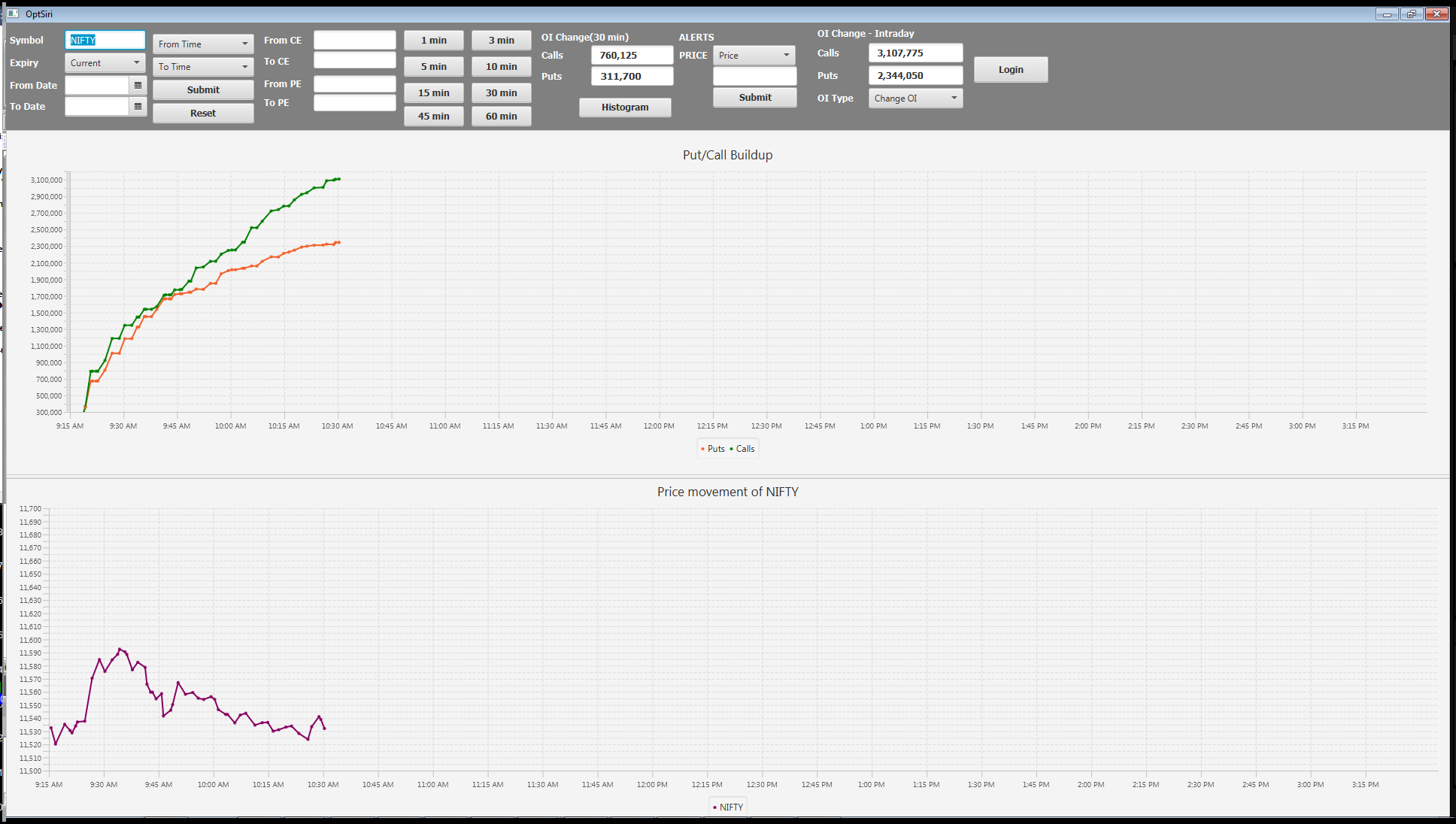 #10
Again back to trading today, after darshan of the lord in Tirumala. Watched him in grandeur in the Brahmosatvam celebrations. 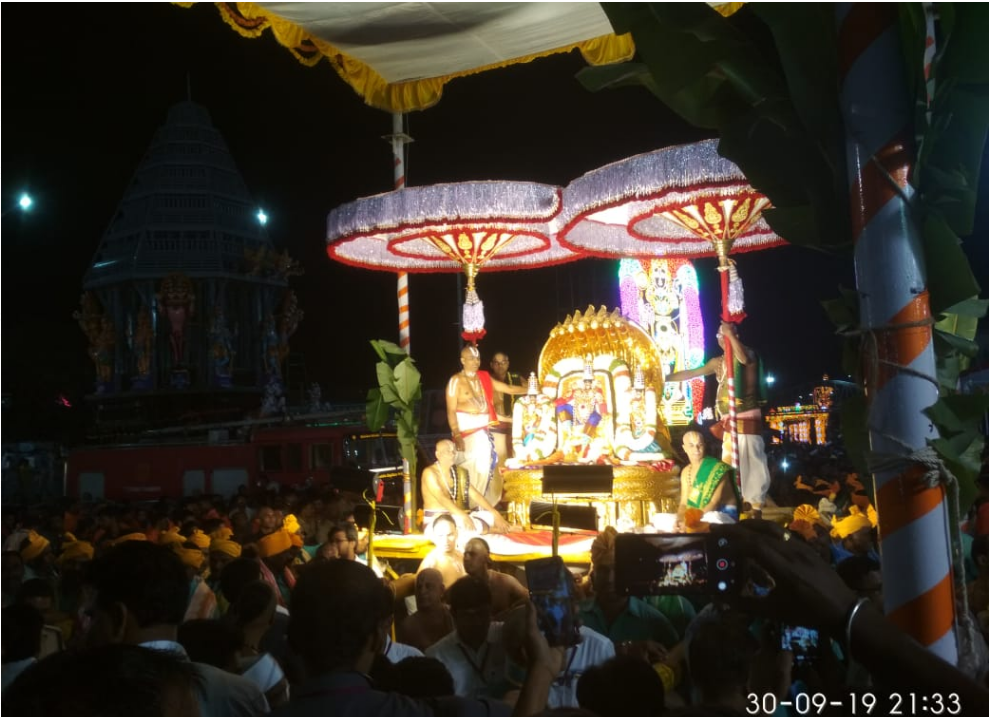