Nifty Oct Fut - Short - 11352
SL : 11400
Nifty 10 Oct 11300 PE – Buy - 99
Strategy:
Basis of Trade: Expecting a choppy day, and will see the low of Tuesday. Expecting a more adverse move though, with max SL of 11450
What I dont like about this trade:
a) Not much prep gone into the trade. Except that am expecting global market to trade negative and I thought this is a good place to short. Also since I have a long in AuroPharma, want to compensate with a Short 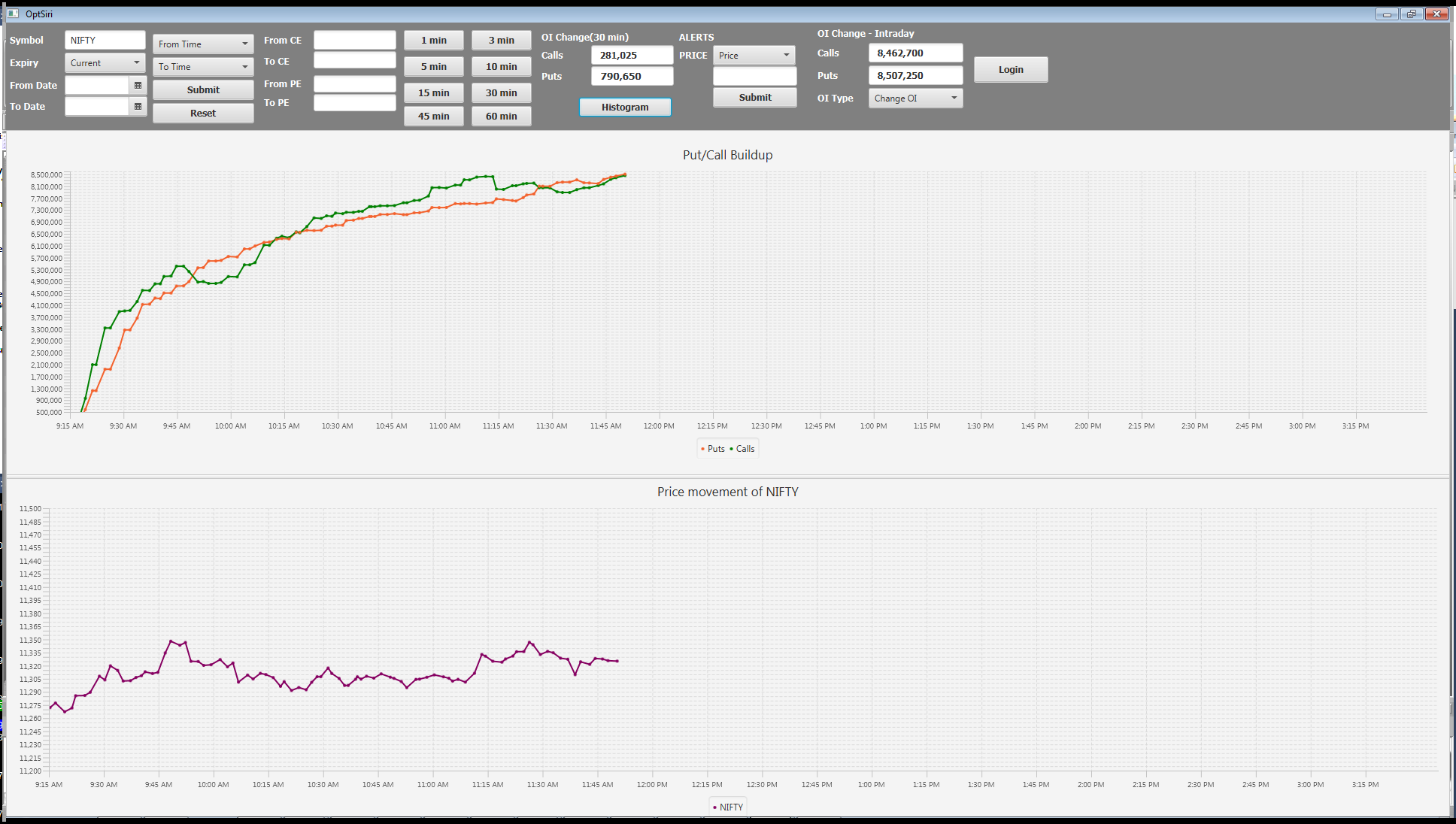 The trade was a day trade yesterday and was supposed to be taken off near the day low made by the time of the trade. The price went there, but I was not near the terminal.

It went bit against me today, but Options data was indicating market will fall, so I kept the position wanting to take a call after the RBI. But alas, again I was out to attend a lunch function (which I thought was dinner function). I took off the position from my mobile.

Learnings
a) On a event day, you either win big or lose big. Dont take off your profits for a chavanni.
b) Being on the side of the trend will help you cover few mistakes. Hence dont treat them as victories.
c) If you are not planning to be on desk on a event day, dont have positions. Could have easily lost a bit today.

Why wasn't AuroPharma trade covered when its broke support at 580ish : Since was Nifty was also down, I was waiting for Nifty to recover/settle down so that Auro will get back into the zone as per "AuroSpecial".

However, Auro had its own news and I covered it near the end of previous support zone. For a change, I reversed and took a short too. And added more on confirmation of the break.

Overall, that helped cover a bit of loss, however two learnings here