#1
The Times of India has reported on State Bank of India protests in Margao. It looks like SBI is planning to loan nearly $1bn USD to help Adani build a new thermal coal mine in Australia. But, this mine is very controversial, with huge opposition from Australian citizens.

SBI decided against a similar loan in 2014 because it is so controversial, and over 85 major companies - including lenders and insurers, have ruled out working on the project due to the huge opposition to it.

Adani (the company) is also in massive debt and has been struggling to finance this project with over 10 years of delays and struggles. Given, Gautam Adani is personally worth over US $25bn it seems so wrong that SBI is loaning our Indian taxpayer money to prop up a billionaire’s coal mine.

My question is this - given that the rest of the global finance industry doesn’t want to even come near Adani’s coal mine in Australia, and Adani is so heavily in debt, this must surely be a bad investment by SBI? Is it worth selling their stocks before they ratify the proposal?

What do people think?

I also found this online - you can easily email SBI’s executive committee, asking them to stop the loan.
N

#2
The company's charts are telling a different story. But can't tell about the project. 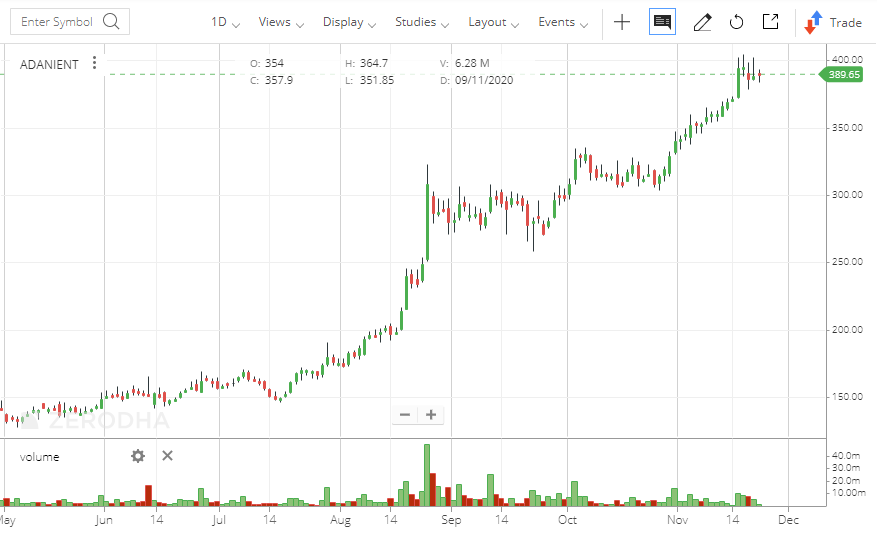 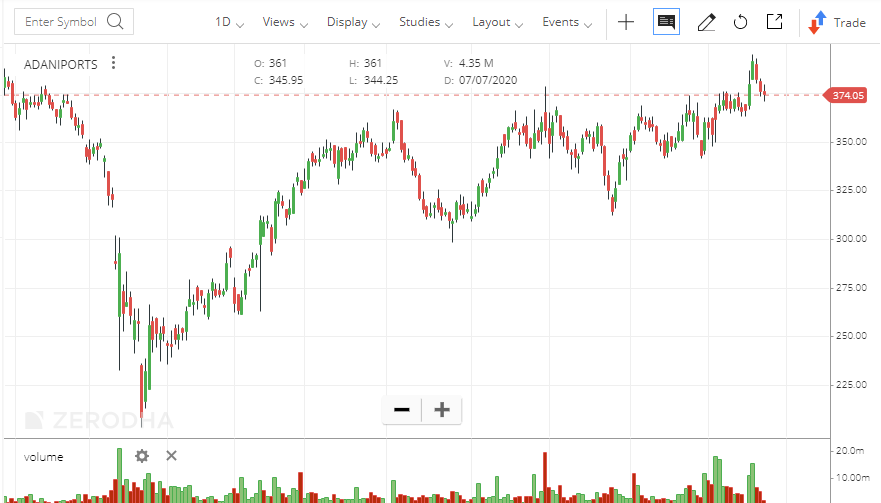 Calm waters are deceptive, danger lurks beneath them.
The first step is to limit your risk.
A

#3
I think it has mostly slipped under the radar, because they know it won't be received well by the Indian people. Why would we want our bank to prop up a company with so much debt, who is owned by a multi-multi-multi billionaire, in order to destroy our climate? Sources say they are meeting on it this week, but are yet to announce.

#4
Thanks for the write up. I am keeping this thread open and closing the similar other thread.

Welcome to Traderji.
.
A fool and his money are soon parted..