KCR's u-turn on RTC: Showers sops on employees, to pay them salary for strike period

Vote for anyone, win phone or bike: How this Telangana district is promoting voting
|| Consistency is the Name .Compounding is the Game ||

#6,073
was wondering what book should we read? I read trading in the zone and the disciplined trader - both by mark douglas
T

#6,076
How One Man Has Been Writing Down His Every Experience Over the Last Decade

Morris Villarroel, a Spanish scientist at the Polytechnic University of Madrid, wanted to have a more detailed and complete record of his everyday life, so he could figure out how to live more effectively. Ten years ago he started writing down all the things he did every day, and he’s been doing it ever since.
Villarroel had just turned 40 in February of 2010, when he decided to embark on an epic experiment of self-knowledge and self-improvement. He decided to keep a detailed record of everything going on in his life by meticulously writing all the experiences, the places he was in, the people he met, every 15 to 30 minutes of every day. He thought that this would not only help him better remember everything, but also help him better manage his time and day-to-day life. Nine years and nine months later, the scientist says that he was right. 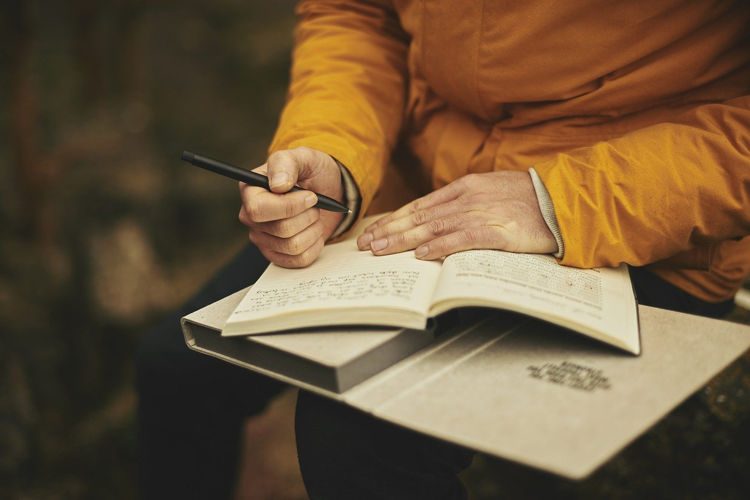 Photo: Pixabay
One of the main goals of Villarroel’s life-logging experiment was time management, more specifically understanding how he spent his time and how that affected his mood and overall happiness. For example, he used to drive to work, but soon after he started writing everything in his log books, he noticed that he would often get upset about small incidents, like someone cutting in front of him or being stuck in traffic. So the Spanish scientist started taking the subway and walking to work, which not only relieved some stressed but was better for his health as well.
In an interview with the BBC, Morris Villarroel said that keeping a record of his day-to-day life over such a long period of time has also helped him improve his performance in class or at conferences. It helped him notice small details and implement solutions that may have otherwise simply been forgotten. Because he keeps all this data in Excel spreadsheet format as well as written in a logbook, everything is easily accessible and he can keep track of specific aspects like how long he spent on various projects, for example.
A typical day in the life of this dedicate life-logger begins the night before, with a plan of the day ahead. Then, on that day, he will make notes every 15 to 30 minutes, detailing where he is and what he’s doing at that specific time, regardless of whether it’s something new and exciting or mundane, like standing in line at a supermarket. He says that by recording every detail of his life has helped him make small but important improvements.

“I can go through and really look at the details of every day and almost every hour of every day over those 10 years,” Villarroel told the BBC. “Whereas if I look from 30 to 40, I know lots of things happened, but I can’t go [into] the granular details about what was happening.”
The last nine year and nine months of Morris Villarroel’s life are recorded in 307 logbooks, which he spent a great deal of time writing in. he estimates that he spends about an hour every day just writing down things in his logbook, which one wouldn’t exactly describe as great time management. However, the Spanish scientist claims that the improvements he has made in his life based on the recorded observations offset this lost hour.
Villarroel originally planned to stop his experiment after 10 years, which is this next February, but he says that writing down everything in logbooks has become second nature, so he has decided to continue doing it.

Below news article from 2012 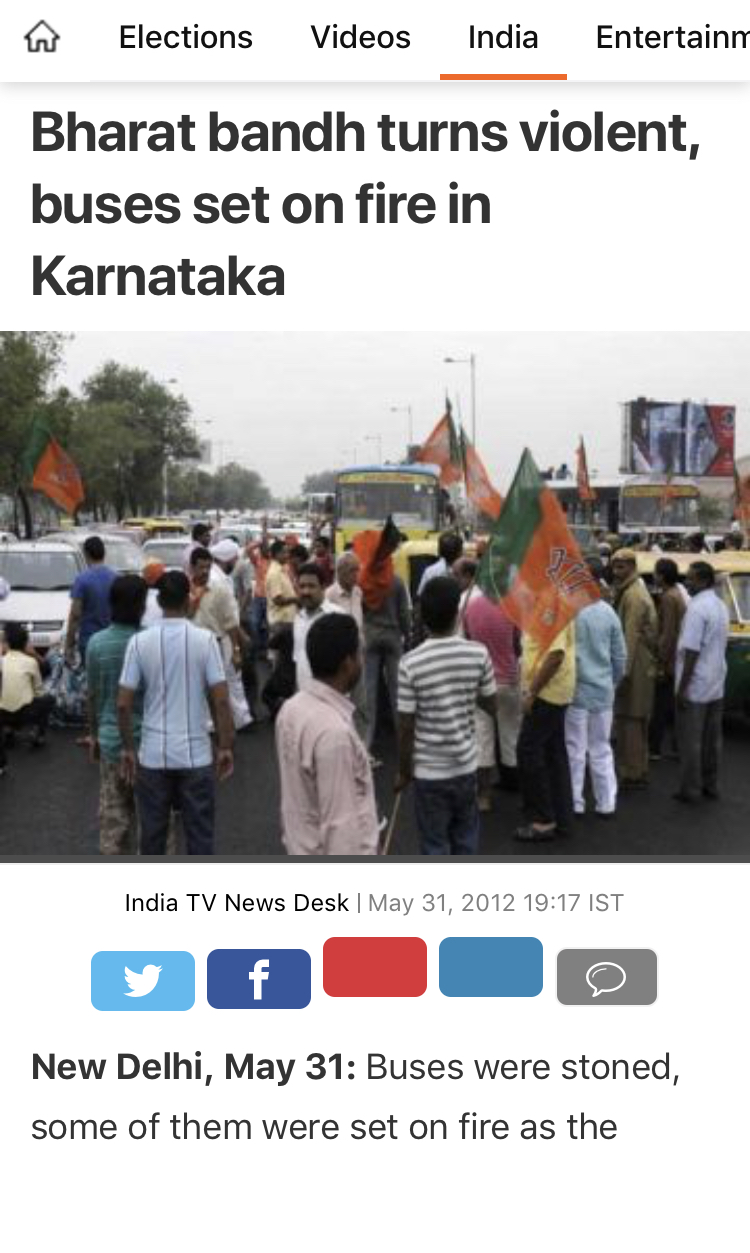 Present strength based on 1971 Census

Former President Pranab Mukherjee on Monday drew attention to the late Prime Minister Atal Bihari Vajpayee as a consensus builder, noting that the Indian electorate may have given strong majorities to different parties since 1952 but over 50% of them have never voted for one party. He was delivering the second annual Atal Bihari Vajpayee memorial lecture in New Delhi organised by the India Foundation.

“A numerical majority in elections gives you the right to make a stable government. The lack of popular majority forbids you from a majoritarian government. That is the message and essence of our parliamentary democracy,” he said.

He made a case for raising the number of Lok Sabha constituencies to 1,000 from the existing 543 and for a corresponding increase in the Rajya Sabha’s strength, arguing that India has a “disproportionately large size” of electorate for elected representatives.

Elaborating on the point, he said the last time the strength of the Lok Sabha was revised was in 1977, which, he noted, was based on the 1971 census that put the total population at 55 crore.

“The population since then has more than doubled, and there is a ‘strong case’ to remove the freeze in the delimitation exercise. It should be ideally increased to 1,000,” he added.
.
A fool and his money are soon parted..