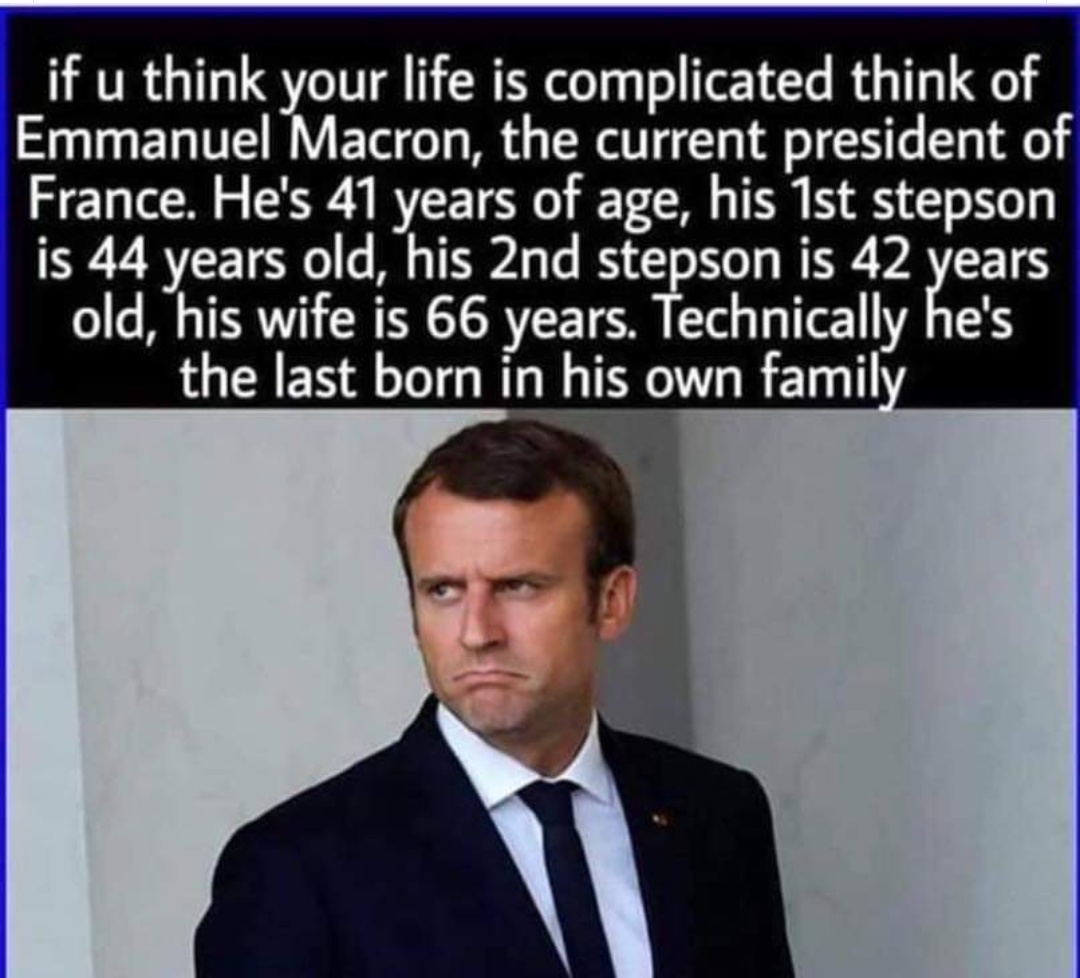 Dad is last born in the family

Consistency Is Far Better Than Rare Moments Of Greatness

#5,514
Indian Air Force inducts four Chinooks: All you need to know about the heavy-lift choppers
India inducts four CH-47 Chinook choppers, joining a long list of 19 countries including the US, UK, Japan, and South Korea that deploys the twin-engined, heavy-lift helicopters. The Indian Air Force inducted four CH-47 Chinook choppers on Monday. The heavy-lift choppers were inducted by Air Chief Marshal BS Dhanoa in Chandigarh. The Chinook choppers will be used for various military purposes including deploying of troops and machinery at high-altitude locations along the India-Pakistan border.
India bought 15 of these heavy-lift choppers at a cost of $1.5 billion. The entire fleet of 15 Chinooks is expected to be inducted in the air force by March 2020. The second batch of Chinooks will arrive in Assam's Dinjan as per schedule.
The induction of these heavy-lift choppers is going to be a big boost for the Indian air force as not only is the Chinook highly manoeuvrable, it can also be operated at any time and in all-weather. Additionally, these choppers are suitable for operation in tough, dense terrain.
"The induction of the CH-47F(I) Chinooks is an asset to the Indian Air Force's airlift capabilities. This modern, multi-mission-capable, heavy-lift transport helicopter will enhance our heli-lift capability across all types of terrain to full effect," said Air Chief Marshal Dhanoa.
"With its advanced capabilities and versatility, we are confident that the CH-47F(I) Chinook will be an important asset to the Indian Air Force. Boeing remains committed to working closely with India to support the modernization of its armed forces and fulfil the country's current and future security goals," added Michael Koch, Vice President, India, Boeing Defense, Space & Security.
What can the Chinooks do?
The CH-47 Chinook choppers are multi-mission heavy-lift transport helicopters. They will be used to transport troops, artillery, supplies, equipment on the battlefield, ammunition and even barrier materials.
Along with military operations, the Chinook choppers can also be used for disaster relief, search and recovery operations, medical evacuation, fire-fighting and civil development.
Moreover, the choppers will help lift the M-777 ultra-light howitzers of the Indian armed forces.
What are the features of Chinook choppers?
The Chinook choppers can carry a maximum payload of 11 tonnes and 45 troops. Additionally, it can carry underslung load of up to 10 tonnes.
It also has a fully-integrated digital cockpit management system, along with Common Aviation Architecture and advanced cargo-handling capabilities.
Where else is the Chinook used across the world?
The Boeing CH-47 Chinook is an American twin-engined helicopter developed by US company Vertol and developed by Boeing Rotorcraft Systems. The Chinook is used by the armed forces of more than 19 countries including the UK, Canada, Japan, South Korea, UAE, Italy, Australia, Spain, the Netherlands and Greece along with the US Army, US Army Reserve and the National Guard.
What was the Chinook deal?
India had signed two deals - one for the Chinook heavy-lift chopper and one for the Apache attack chopper - in 2015-16. The Ministry of Defence had finalised the deal with Boeing for production as well as training and support of the fifteen Chinook helicopters in September 2015. The first batch of IAF pilots began their training to fly the Chinook in the US in October last year. The Apaches will be supplied by the beginning of September this year at the Pathankot airbase.

https://www.financialexpress.com/in...ss-story-rs-3200-crore-sales-in-fy19/1527425/
.
My views only
My views are based on future charts and not on options, weekly or monthly
T

https://economictimes.indiatimes.co...ias-new-space-slayer/articleshow/68594835.cms
.
My views only
My views are based on future charts and not on options, weekly or monthly
T