Could Corona Virus lead to a never before crash?

#131
Also scroll down and read comments for some more information. 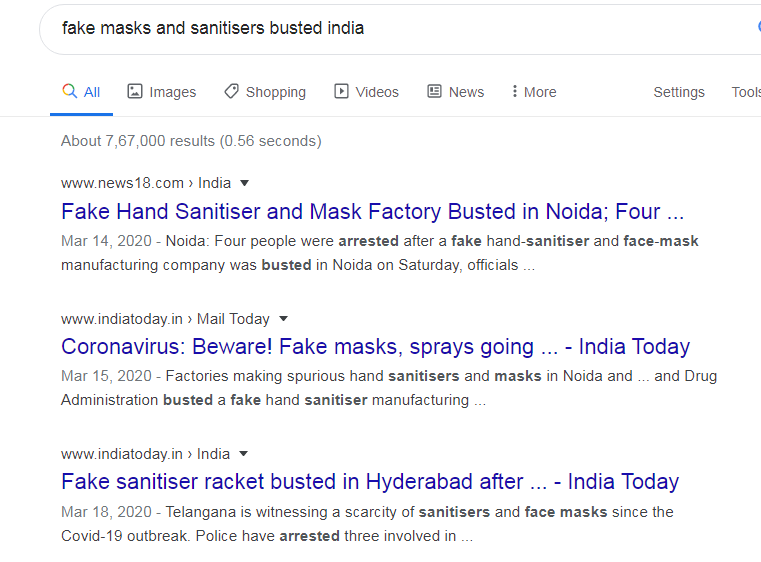 #135
The whole world has become almost the same and resisting this is quite difficult.
S

A conservative Islamic movement has come under international scrutiny after a mass gathering it organized in Malaysia emerged as a source of hundreds of coronavirus infections in more than half a dozen countries grappling with a global pandemic.
Malaysian officials on Friday reported that 624 of the nation’s 1,030 COVID-19 cases were linked to the gathering organized by the India-headquartered Tablighi Jamaat missionary movement at a mosque outside of Kuala Lumpur.
Two of the three COVID-19 deaths reported in Malaysia involved participants of the packed event at the Sri Petaling mosque from Feb 27 to March 1.
Authorities have been able to screen at least 10,553 of the estimated 16,000 attendees after news broke about the outbreak, according to Noor Hisham Abdullah, the country’s health director general.
Some 1,500 foreigners from a dozen countries had attended the gathering and many of them were found to be infected by the COVID-19 virus, including from Indonesia, the Philippines, Singapore, Brunei, Cambodia, Thailand and Vietnam, according to reports.
Malaysian officials are desperately trying to identify thousands of local participants who have not come forward.
“I understand the concern regarding the Tabligh group, there are over 4,000 of them yet to be identified,” Defense Minister Ismail Sabri Yaakob told reporters on Thursday. “While police said they will take up the search effort, I hope those who went for the event voluntarily get themselves tested.”
Malaysia has the highest number of COVID-19 cases in Southeast Asia. It has overtaken Japan to become the Asian country with the third highest number of cases, after China and South Korea, according to data compiled by infections-disease experts at Johns Hopkins University in the United States.
The Malaysian chapter of Tabligh Jamaat, which began in India in the 1920s, is apolitical and accepted by the local Muslim community but the reluctance by members to answer government calls to undergo COVID-19 screening has smeared its image, some say.
“Nothing bad happened before. Only this time they got entangled with COVID-19,” Ahmad el-Muhammady of the International Islamic University of Malaysia told BenarNews.
Ahmad said the government should take a hardline stance against those who refuse to be tested.
“It is an irresponsible act,” he said.
Prominent Islamic jurist and scholar Mohd Asri Zainul Abidin questioned the apparent lackadaisical attitude among Tablighi Jamaat members toward coming forward to be tested for the COVID-19 virus, suggesting that some of them may have deviated from the teachings of Islam.
“The reason Allah sends his religion is for the well-being of the human being. The religion does not teach its followers to self-destruct,” he told BenarNews.
“There is nowhere in the religion’s teachings that teaches about harming ourselves. (But) some members seemed to have failed in understanding this,” he said.
The Malaysian chapter of Tablighi Jamaat is based at the Sri Petaling Mosque and has organized various programs involving local and international participants.
Indian Muslim migrants launched the Malaysian chapter in the 1960s, especially in Malay-majority areas including Kedah, Perak and Terengganu, according to Khairin Sharep, an academic in the history department at the University Pendidikan Sultan Idris.
“The introduction of the Malay language and local preachers in the Tabligh movement at that time showed the start of a strategy to introduce a Malay Tablighi Jamaat,” he said.
By 1970 the movement was using the Ar-Rahman Mosque at the University of Malaya to attract new members, he said, adding it operated as a loose organization and focused on preaching missions.
“This lack of specific organizational structure is so that Tabligh followers only focus their efforts to their preaching missions while [not giving emphasis to] positions or titles,” Khairin said.
A Tablighi Jamaat member who asked to be identified as Zakariya called the COVID-19 outbreak a test from Allah.
“We don’t fulfill the obligations to continue Prophet Muhammad’s work fully and Allah wants us to repent and to be more diligent in the future,” said Zakariya, 49, a clerk from Kota Kinabalu, Sabah.
He apologized for those who have failed to be tested.
“Because of the actions of a few, all tabligh members are seen in a bad light by others. In Islam, the teachings are simple: Obey your government as long as they aren’t asking you to do haram or bad things,” he said.

#138
"#China Xincheng Industrial Zone, Ruian City, there have been a lot of factory fires in recent times, and this burn has better insurance companies than bankruptcy and liquidation. "

I actually wonder ... what are they burning!!

https://thelogicalindian.com/news/abhinav-letter-pm-20379
Click to expand...
Govt should take 99% of religion money to save the people and the economy, what better use of religious money then this. I totaly agree.

Any idea what is the net worth of trupathi balaji? Hopefully some sense will prevail.

#140
MSN1979 said:
Govt should take 99% of religion money to save the people and the economy, what better use of religious money then this. I totaly agree.

Any idea what is the net worth of trupathi balaji? Hopefully some sense will prevail.